Direct lightning contains very large energy, and its voltage can even reach 5000kv at the peak, which is extremely destructive. Direct lightning flows into the ground within a few microseconds, causing the ground potential to become too high quickly, causing a counterattack accident; and the lightning current will generate strong electromagnetic waves and pulse voltages on the power line; when passing through electrical equipment, the lightning current will generate extreme High heat, causing fire.

After the lightning generated in the distance is concentrated on the line, electromagnetic induction will generate extremely high voltage, which will be transmitted to the electrical equipment in the building through the power line and communication line and cause damage to it.

Inductive thunder is electromagnetic waves generated by the discharge between clouds, which can affect the operation of electrical equipment. 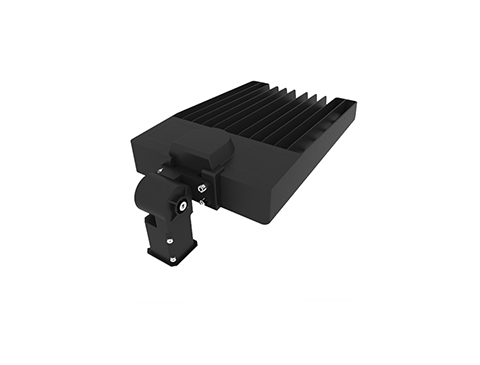 The opening and disconnection of inductive and capacitive loads in the power supply system, ground level or short circuit of the power line will generate high-voltage pulses on the power line, and its destructive effect is even similar to that of a lightning strike.