There are many varieties of LED energy-saving lamps, and there are basically three types on the market:

Type 1: LED energy-saving lamps made of cap-shaped low-power LEDs, the power supply adopts a resistance-capacitance step-down circuit. Cap-type LEDs continue to use the packaging form of indicator LEDs, and epoxy resin encapsulation makes the LED chips unable to dissipate heat, and the light decay is serious. After a period of use, the color temperature of many white LEDs becomes higher and gradually turns blue. It becomes dim. There are also manufacturers dedicated to the development of low-light-decay cap-type LEDs, but because the packaging form has not been changed, the light-decay is still not greatly improved. This kind of LED energy-saving lamp products are transitional products with low price and poor quality.

Type 2: LED energy-saving lamps made of 3528 or 5050 SMD small and medium-power LEDs. The power supply also generally uses resistance-capacitance step-down circuits. Some manufacturers also use constant current circuits. Compared with cap-type LEDs, SMD LEDs have better heat dissipation. There is a thermally conductive substrate, and when combined with an aluminum substrate, part of the heat can be removed. However, due to the neglect of the heat of the LED, many medium-power SMD LED energy-saving lamps do not have a radiator and still use a plastic shell, and the light decay is still serious. The use of resistance-capacitance step-down low-end power supply, because the grid voltage is unstable, the current fluctuates, the brightness fluctuates, the price is moderate, and the quality is slightly better. 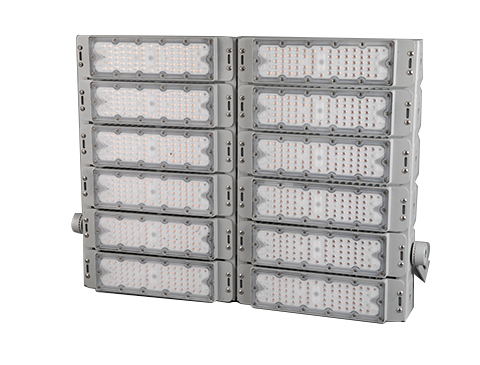 Type 3: LED energy-saving lamps made of high-power SMD LEDs, the power supply generally uses a constant current isolation circuit, that is, there is a constant current, such as a 5W LED, usually five 1-watt LED chips, connected in series, and constant 300mA current source power supply, wide voltage power supply, when the grid fluctuates, the current does not change, the luminous flux, that is, the brightness remains constant, 5 SMD LEDs are welded on the aluminum substrate, and the aluminum substrate is combined with the heat sink. Disperse quickly and quickly to ensure that the temperature of the LED chip is lower than the allowable junction temperature of the LED, thereby ensuring the true and effective life of the LED energy-saving lamp. This kind of LED lamp is expensive and good in quality, which is also the development direction of LED energy-saving lamps.

A good LED energy-saving lamp should be composed of four parts: high-quality LED chips, constant current isolation power supply, a suitable heat sink relative to the power of the lamp, and a lampshade with a soft light diffusion effect and no point light source.